You can help make LEGO Downhill Racing a Reality

“No duh” newsflash: I’m just a big kid. If I have the choice between going to the toy aisles with my boys, or doing the “grownup” shopping with the wife, I’ll choose the toy aisle.

Another “no duh” newsflash: LEGO’s are cool, no matter what age you are.

LEGO’s and bicycles have had a fleeting relationship. Aside from the occasional bicycle showing up in some LEGO city sets, and the Telekom sets from the early 2000’s, there aren’t a lot of bicycles for the little brick people to ride.

Hopefully, that may change. Computer artist James Dick has submitted a proposal to LEGO to have them produce a MTB set.

There is one catch, in order to be considered, the proposal needs at least 10,000 supporters.

Visit the link http://lego.cuusoo.com/ideas/view/2195 to vote for James’ proposal. And why wouldn’t you? James’ sets are seriously cool! 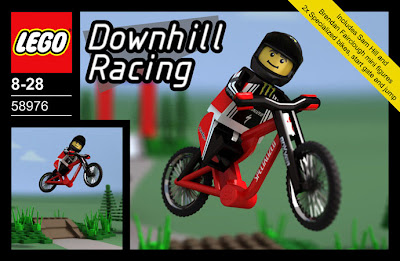 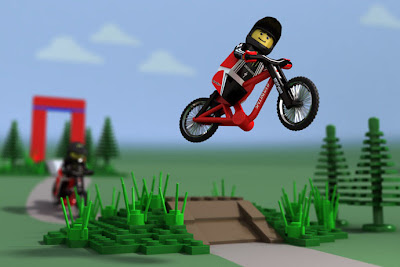 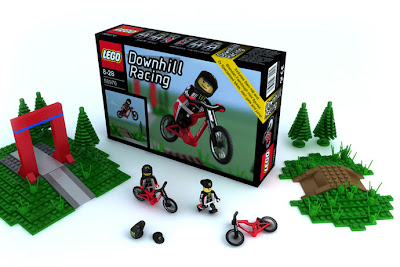 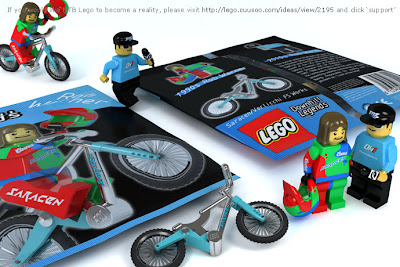 Email ThisBlogThis!Share to TwitterShare to FacebookShare to Pinterest
Labels: lego