Let's face it, you can't wear your cycling shoes all the time. Sooner or later you'll need to walk, and fashion, common sense, or the wife will dictate that you need to put something else on your feet.

Cushe (pronounced "cushy") is a UK-born footwear company. They started in 2004 wanting to create something a bit different.

I have been long-term testing a pair of their slippers since early last year. They quickly became - and have remained my go-to footwear when I am off the bike. 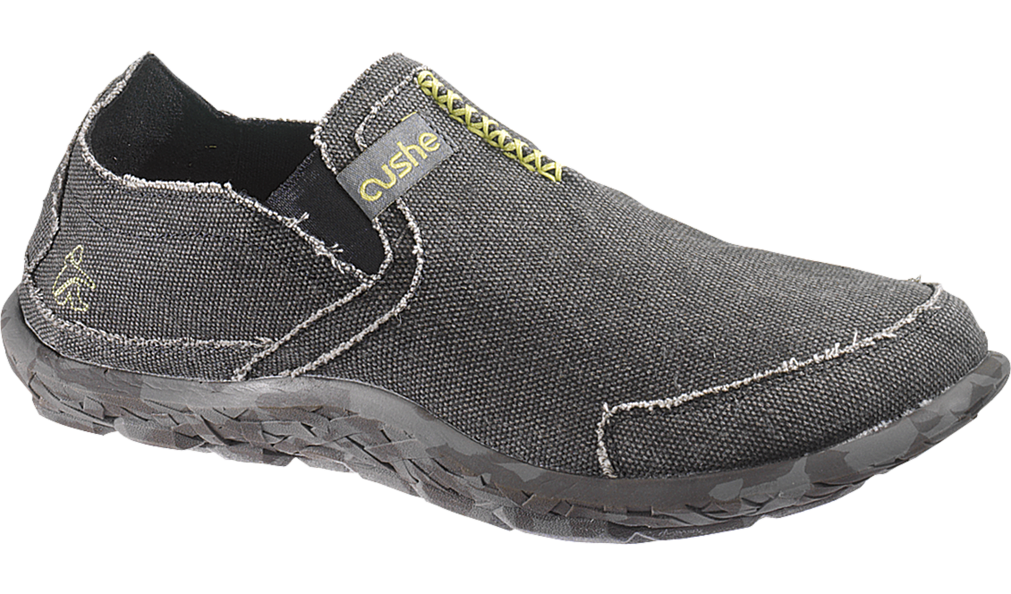 They are light, easily packable, comfortable, duarable (they survived traipsing across Europe last march), and casually fashionable. They are easy to slip on after ditching your cleats (Cushe was the official casual footwear sponsor in 2013 of the 5-Hour ENERGY presented by Kenda racing team). 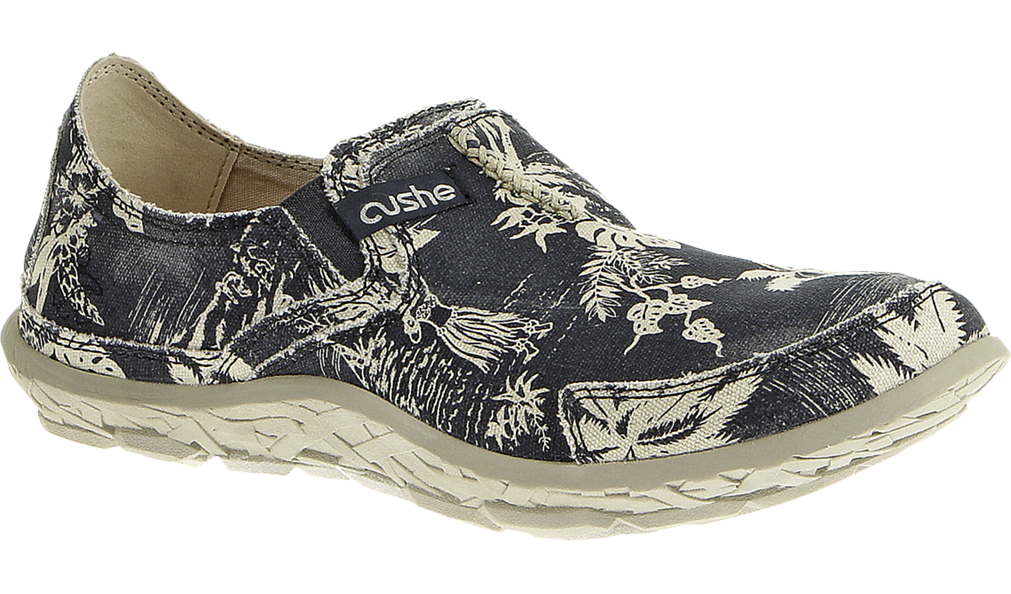 They even come in fun patterns, such as this tropical-themed print from Hoffman California fabrics.

Cushe also has your feet covered during the colder months. 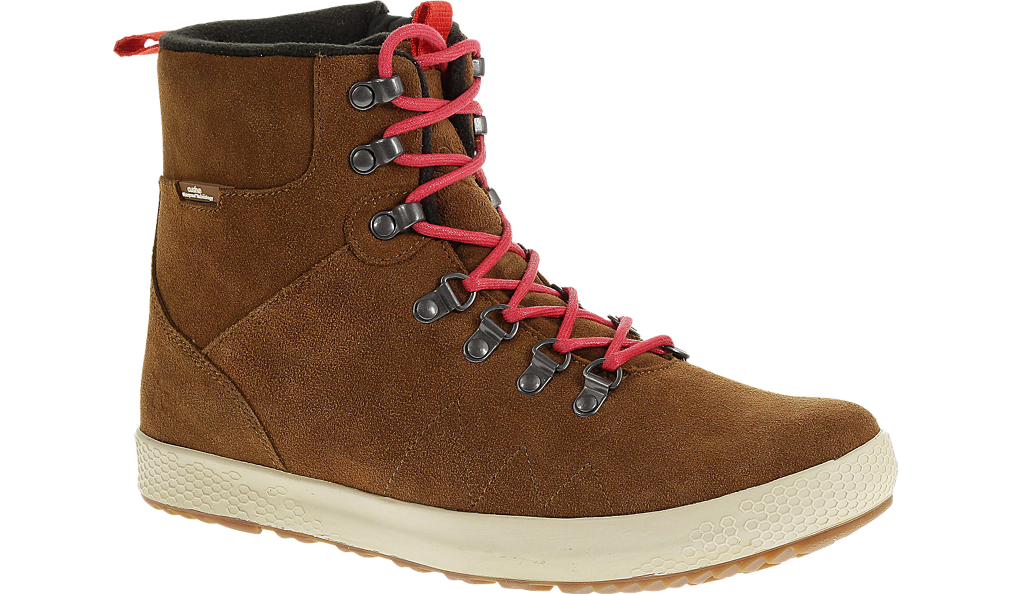 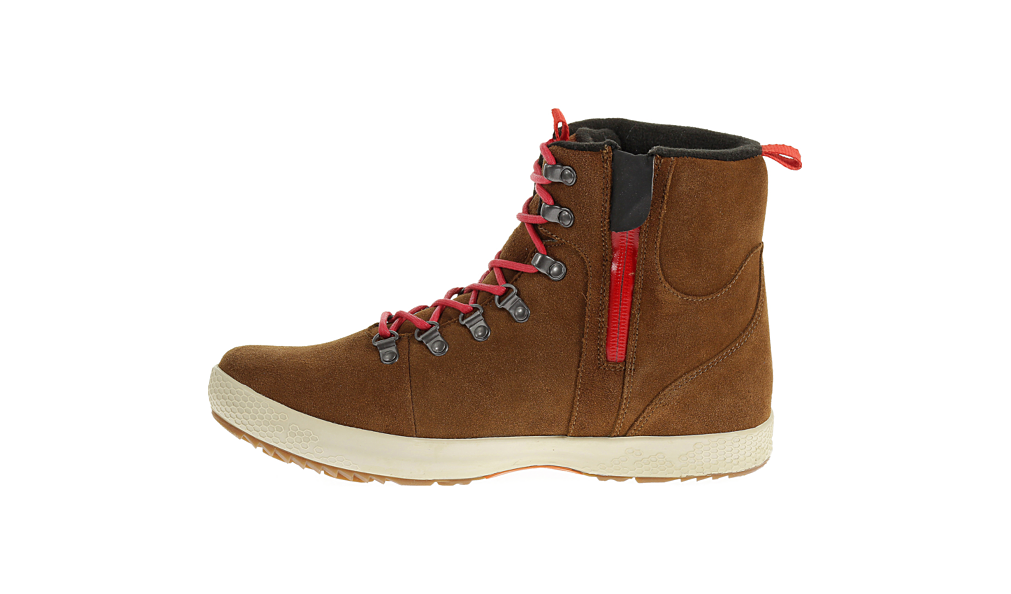 When I was a kid, I laughed that my dad had a pair of boots that had a zipper up the side. After wearing the Matthias Waterproof boots, I am totally sold.

The Matthias WP boots are comfortable, warm, and as the "WP" in the name suggests, perfect when it is slushy and wet outside.  They retail for $125

More information can be found at www.cushe.com