I Have a New Favorite Anime Superhero

First off, I don't watch that much anime. Almost none, in fact.

One of the lower class superheroes in the anime caught my attention, and quickly became my favorite superehero. Mumen Rider, Cyclist of Justice! 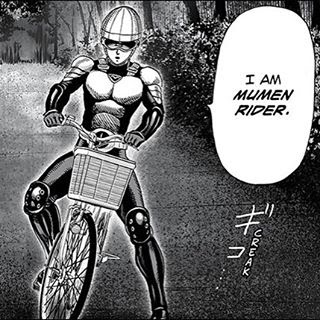 He has no super powers, and travels around on a bicycle - which he also uses as a weapon to varying degrees of uselessness. 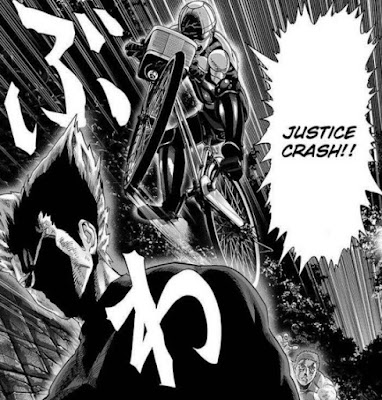 When he needs to get somewhere quickly, he uses his "Stand-up Peddling Mode!" 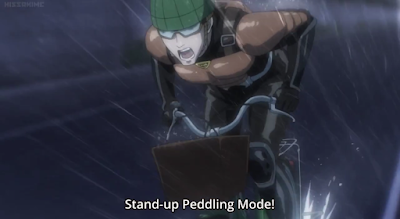 Also, since he is a hero, he obeys all traffic lights - even when on the way to fight a villain or monster. 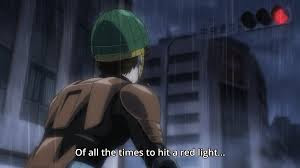 Still, he is awesome!

Email ThisBlogThis!Share to TwitterShare to FacebookShare to Pinterest
Labels: anime