Back on the Saddle Again 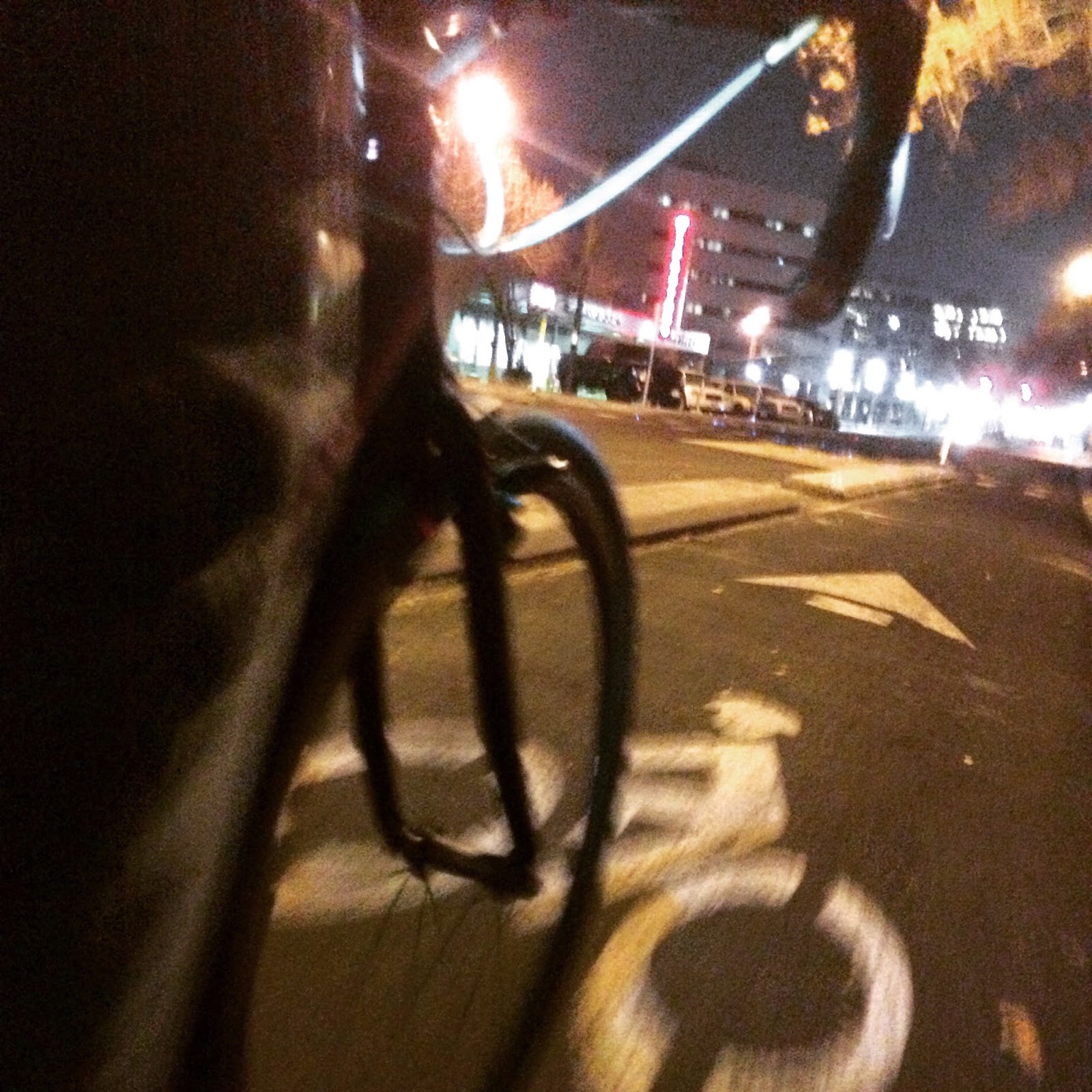 Today was the first day commuting by bike since Christmas Eve.

The 2 week hiatus was brought on by a miserable head cold that wouldn't leave.  The fact that it occured during the same time as the coldest week of the year was nothing more than pure dumb luck.

Getting back on the bike proved harder than I thought it would. I kept on saying things like "The air is crap, my throat and lungs can't handle that right now". Plus, heated minivan seats are soooo nice - especially when the morning temp is in the single digits.

But the bike calls, and I could no longer ignore its siren song.

"You don't have to prove anything to anyone." My wife said to me.  True enough, I don't have to prove anything to anyone - which is why I stopped using Strava (another story for another time) - except for myself.  So I found myself this morning making sure that my lock was in my bag, pulling on my cycling shoes, bundling up, and rolling down the driveway on my trusty Motobecane.

You can only ignore the siren call for so long...
Posted by Bike Junkie at 9:41 AM

Email ThisBlogThis!Share to TwitterShare to FacebookShare to Pinterest
Labels: rambling