Swapping the Couch Cushion for the Saddle

According to Newton's first law of motion:


An object at rest will remain at rest unless acted upon by an outside unbalanced force... 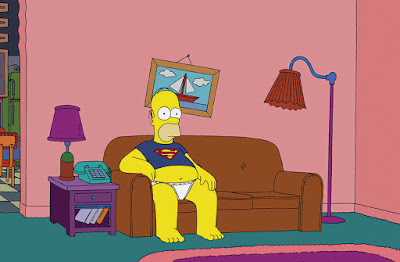 Instead of starting a discussion on the physics of how a bicycle moves, there is another reason that I am quoting Sir Isaac.

It has been just over 9 months since I broke my leg and wrist. Old man winter's icy, cold fingers are slowly loosening their grip from around our throats, and we are able to breathe in the warm fragrant air of spring once again. The huddled masses of coats and scarves scurrying around the frozen tundra are once again beginning to resemble actual human beings. The roads are starting to look less like slalom courses for cars only and more like the multi-modal avenues that they are supposed to be.

And yet, I am still taking the bus to work.

It's not like I am still physically unable to ride a bike, I have been on the trainer all winter (although admittedly not as much as I should have been), and last fall before the bike share bikes were tucked away for their winter hibernation I ventured out on numerous short trips.

Still, I am hesitant to dust off my trusty Motobecane and resume my commute to work.

A good part of that hesitation is fear.

My accident was not bicycle-related (although everyone asked me if I was hit on my bike), so why am I scared to get back on the bike and start commuting again?

I believe that a good part is that I feel fragile. I know I have enough titanium holding me together that those two joints should be bombproof, but the fact that they broke - and in such a catastrophic way - in the first place has made me feel less than superhuman. I also feel weak. Even though I can walk now without a noticeable limp (mostly), I am still far from being even close to 100%. I can't run, jump, kneel. Squat (I can't do that either).

How do I overcome this fear? Common logic says to just get out there and do it, but illogical fear is much easier to listen to, and at times much more appealing.

The longing is still there, as the weather warms, and there are more cyclists out on the roads, my soul longs to be out there with them. If only my soul could convince my brain, "you got this, bro..."
Posted by Bike Junkie at 1:33 PM