Utah based t-shirt makers Thread + Spoke have released a new line of shirts just in time for that sportsing event on Sunday. You know, the one that doesn't involve bicycles. 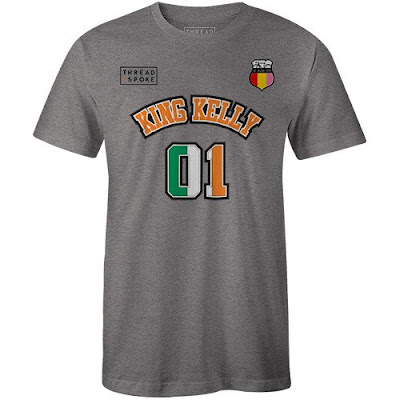 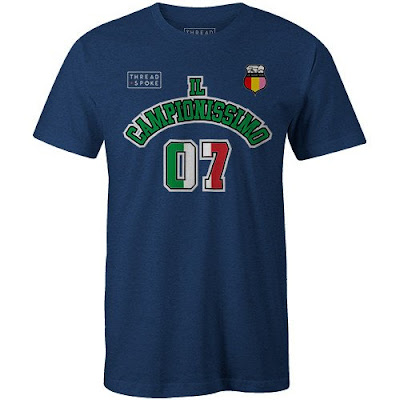 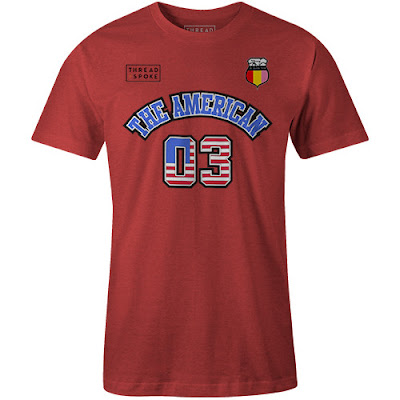 Not Lance, the other one. The one who hasn't been stripped of his TdF wins. 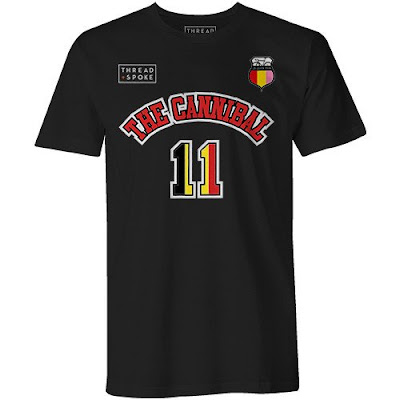 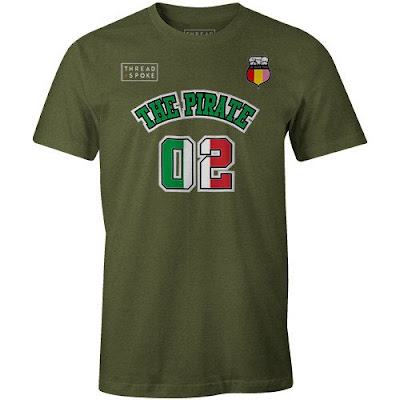 The Jersey Collection has the nickname of your favorite retired rider and the number of times they have won a grand tour. T-shirt design is by Kimball Henneman.

Football fans have a tendency to wear the numbers of their favorite players, now you can fit right in!

Okay, I decided I had to include Lance's jersey, just because it makes me laugh. 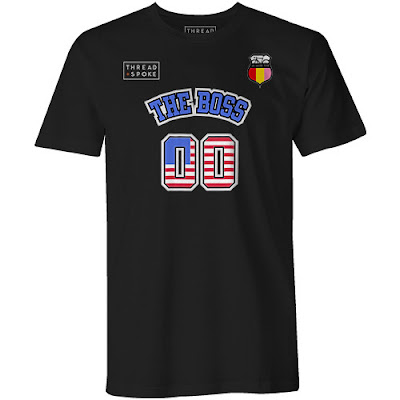 "The Boss" is sporting the double zeroes, because of course Lance was stripped of his TdF wins.

Email ThisBlogThis!Share to TwitterShare to FacebookShare to Pinterest
Labels: T-Shirt of the Day