Apps of the Day: Giro d'Italia and Bike Utah

Today I have two apps that I want to share.

I'll start with the one that will appeal to you no matter where you live. This app was brought to my attention by my friend David from the FredCast.

Right now, in a land far, far away called Italy, there is a little bike race going on. Perhaps you've heard of it, the Giro d'Italia (it isn't that well known, so that's okay if you're unfamiliar with it).

Well, the fine folks over there have released an app so you can keep track of all the bikey stuff happening for the next 3 weeks. For those of us who are not fluent in Italian, just click the flag icon in the corner to change the language to English. 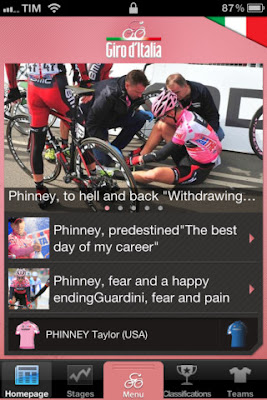 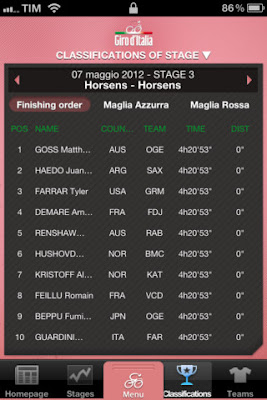 Also, there is a live video feed! 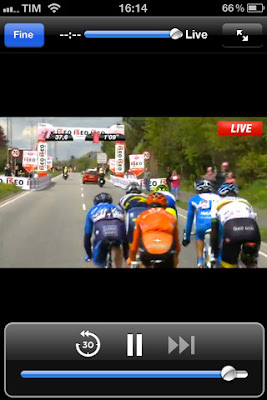 Best of all, it is free! It is available for the iPhone/iPod (here) and the Android (here).

The next app probably won't matter unless you live in the great state of Utah.

Bike Utah, the non-profit bicycle advocacy group here in Utah has released an app in iTunes. 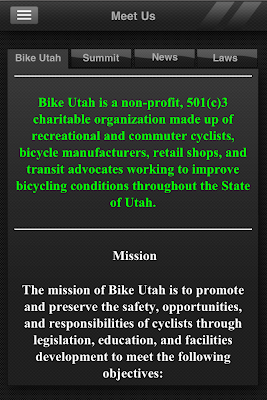 It gives you a list of events that are going on in Utah - especially during Bike Month (which is right NOW, if you were unaware of that fact). But, more importantly, it gives you easy access to the Utah cycling laws. 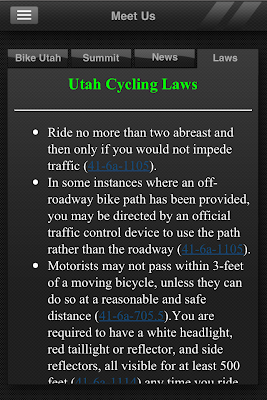 I can't imagine that whipping out your phone during an argument with an uninformed motorist and showing him exactly why he was wrong for cutting you off will improve the situation, but it is nice to know what your rights are.
Posted by Bike Junkie at 10:10 AM