Tales from the Commute - The Non-Rant Edition

What?!? I'm not ranting about my commute? I actually have something nice to say about cars today? Has Hell frozen over? 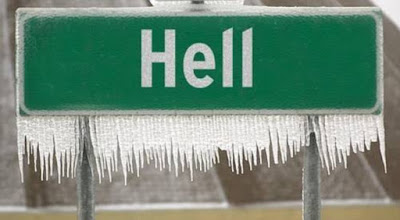 It indeed seems that when it comes to motorized vehicular traffic, my heart isn't as cold and dead as I thought, and there are still a few cockles in there to be warmed.

Yesterday, on my commute home, I encountered something that gave me a small bout of the warm fuzzies.  I was riding down one of the roads in my town which has a bike lane. Ahead of me, blocking the lane was a UPS delivery truck. Not an uncommon sight, and anymore not one that I bother myself with getting worked up over. The driver returned to his truck before I reached him, moved about 20 feet further up the road, around some cars, pulled closer to the curb as to be more out of the lane, and then did something that I was actually impressed by. I had to stop and take a picture of it after I passed.

I give you exhibit A. 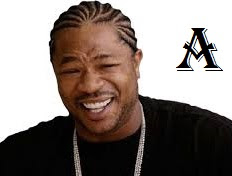 Sorry, wrong Xzibit, I meant this one. 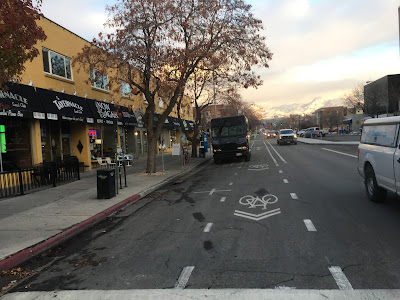 Can't see it? Well, it can't be because of my photographic skills. Still, let me help out. 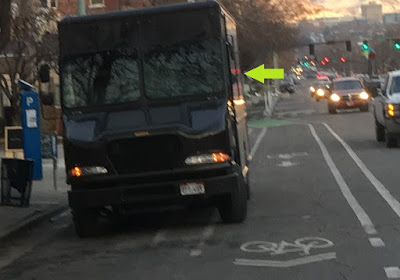 Before he went into the back of his truck to retrieve whatever packages he was delivering, he folded in his driver-side mirror. I don't know if this is standard practice, or if he saw me coming up the bike lane and was just being a nice guy. Today, I tend to believe it was the latter.

Email ThisBlogThis!Share to TwitterShare to FacebookShare to Pinterest
Labels: not a rant, tales from the commute