Okay, let's get this out of the way right now. I wear a helmet almost all the time when I'm on the bike. What you do, is none of my concern.

There. Helmet debate over.


Bern has long been known as the maker of utilitarian, do-anything, urban style helmets. And, that is exactly what they were, do-anything. You would see people wearing Bern helmets skateboarding, snowboarding, pretty much any sport that a helmet could be used with. With the release of the Allston and Morrison, Bern has finally made a cycling specific helmet.

What makes the Allston and Morrison different? Vents! They have 16 vents in them to help keep the cranium cool whle protecting it.

The main difference between the two helmets is the visor type. The Allston has the fabric visor, similar to their Berkely and Brentwood helmets, where the Morrison has a plastic mountain bike helmet style visor. 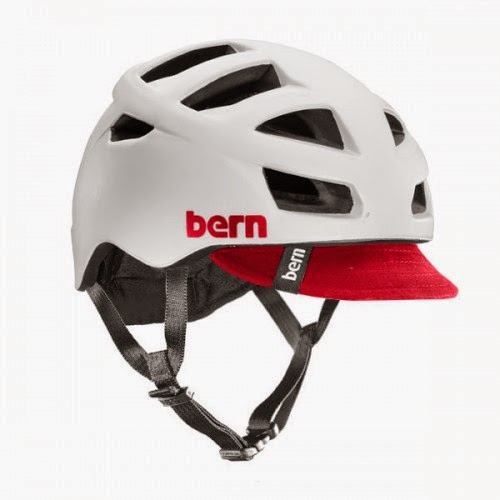 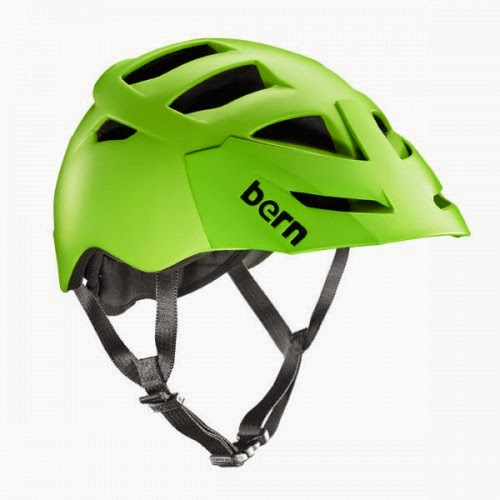 Morrison
Bern was kind enough to give me an Allston helmet to use and abuse. Fortunately, I haven't tested how it stands up to a crash, but I has seen regular use since the spring as my commuter helmet. I like it since it doesn't have the styling of a racing helmet. It feels more at home on my head when I'm wearing cargo shorts and a t-shirt.

The only problem that I have encountered is that the sizes seem to run on the small size. I had them send me an XL helmet to fit my skull - as I have with other helmets, even my Bern Watts helmet. This one is SNUG! No chance of fitting a skullcap under there for colder days!